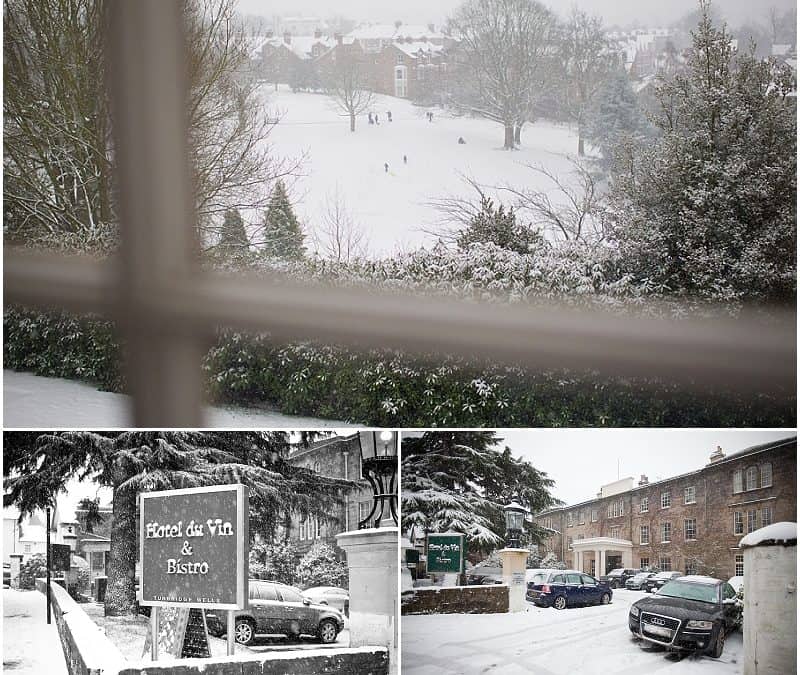 Here’s part one of the wedding photography from Joanna and Charles’ lovely wedding at Hotel du Vin, Tunbridge Wells, Kent back in January.

Joanna and Charles were my second wedding of the year, and the second of that weekend actually, which had been ‘slightly’ affected by snow here in the South East.The previous day involved a lot of very, very slow driving down icy country lanes to get to Chilston Park. Unfortunately on both days some guests just couldn’t make it due to the weather conditions – luckily I only live 5 minutes away from Hotel du Vin so I didn’t have too many problems getting to the wedding, although still drove at 5 mph all the way there; I must admit I was glad that everything was in the one place so once I was there, I was happy!

Apart from the weather conditions, having everything in one place is a plus for another reason – I can shoot around the hotel at different capturing my ‘must have’ shots during any downtime in bridal preparations, so it’s nice and efficient (and good exercise for the legs running up and down the stairs all the time!) Having joined Joanna for bridal preparations, I was then able to nip up and down to cover the boys, guest arrivals, the ceremony room etc.

Once Joanna was finished with her preparations, we made our way downstairs for the beautiful ceremony in the Speyside Glenlivet room. Afterwards, drinks and canapes were served in the Tea Lounge where Joanna and Charles greeted their guests.

After group shots in the Havana Room (outside was basically out of bounds due to the falling snow – despite guest promptings, neither Bride, Groom or myself were that keen on doing any snow pictures, there was about a foot of snow by that stage and it was freezing!) I took Joanna and Charles on a tour of the hotel for some photographs of them as a couple.

Come back soon for part 2, the wedding breakfast and speeches!

If you’re getting married at Hotel Du Vin, Tunbridge Wells, please contact me to discuss your wedding photography. 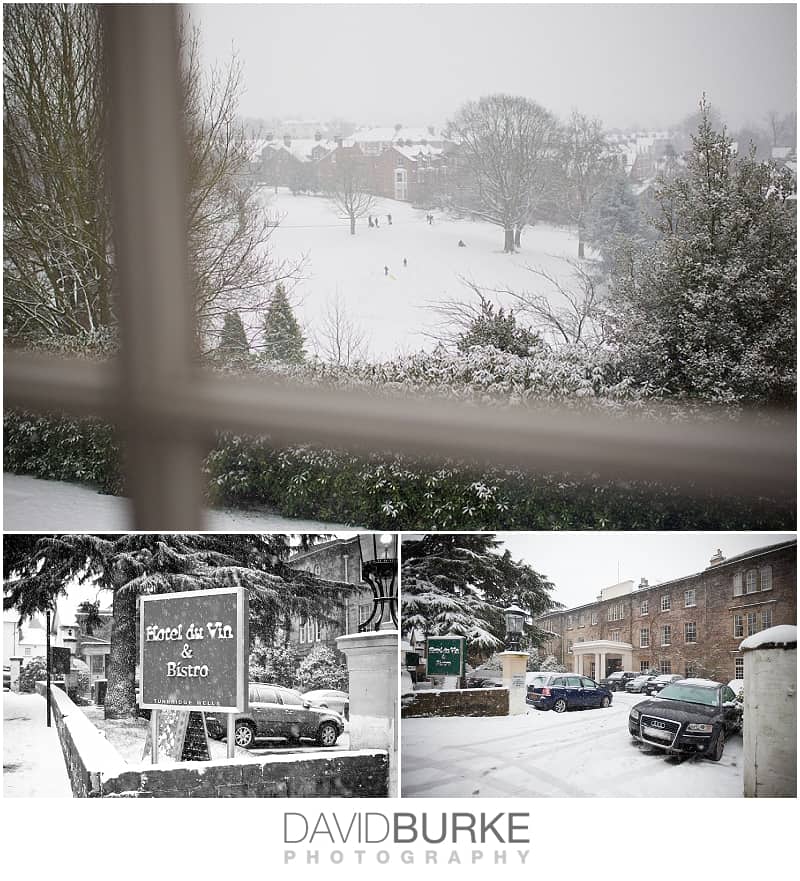 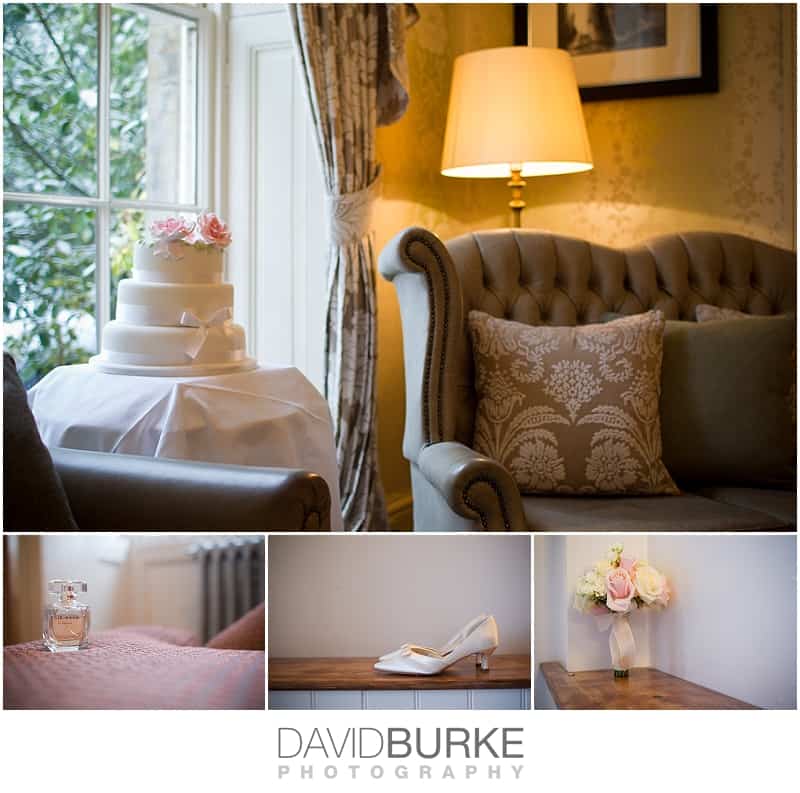 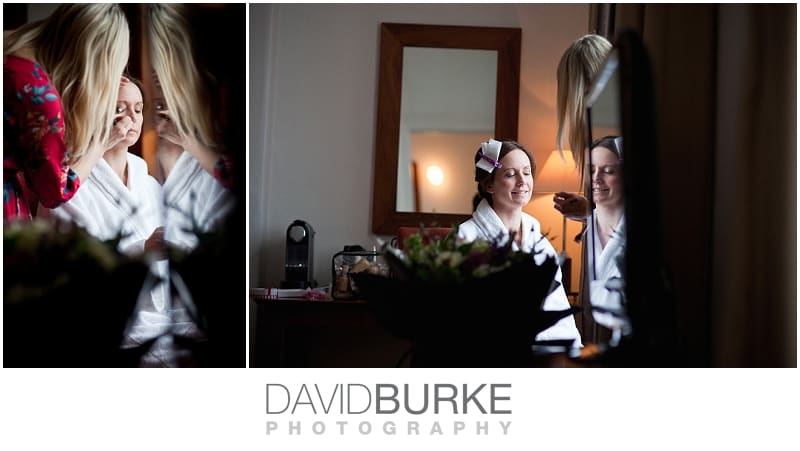 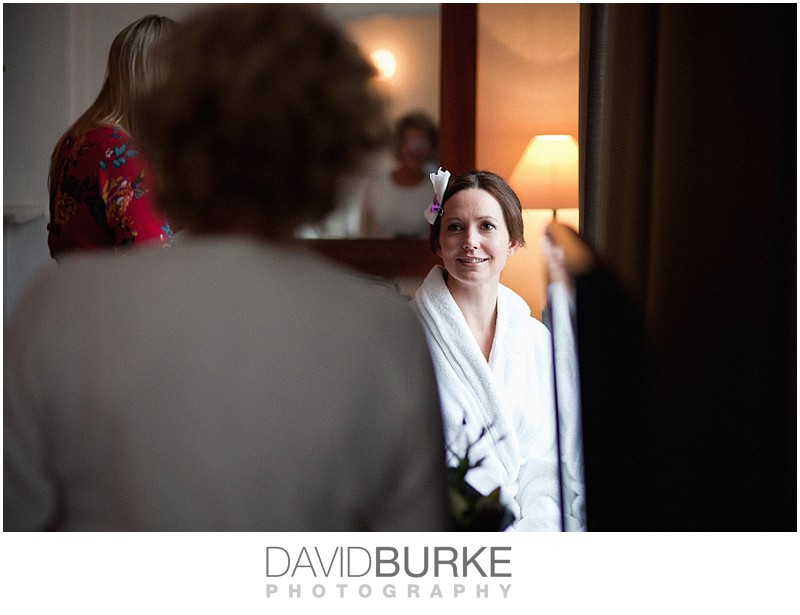 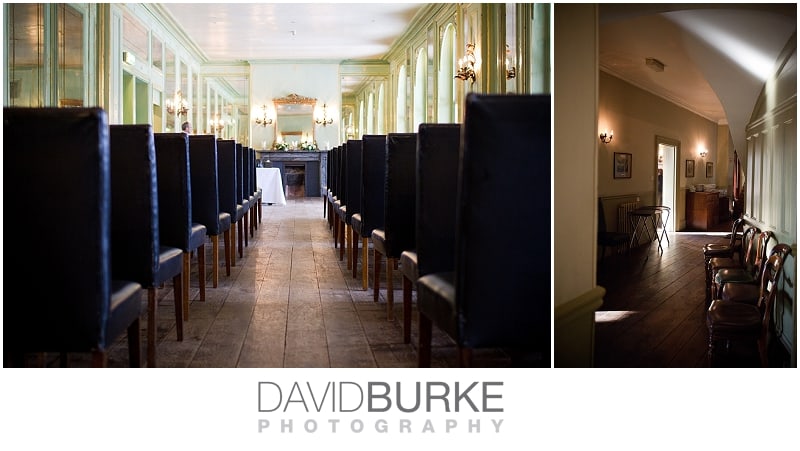 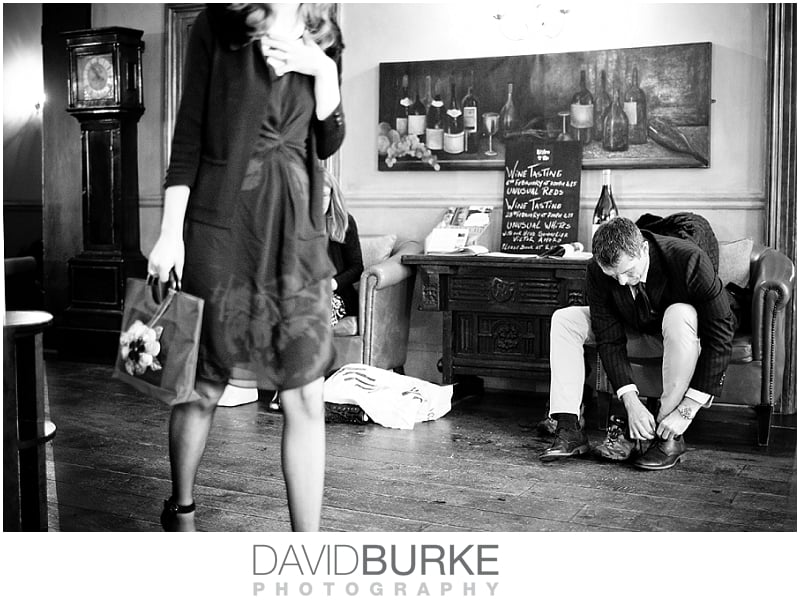 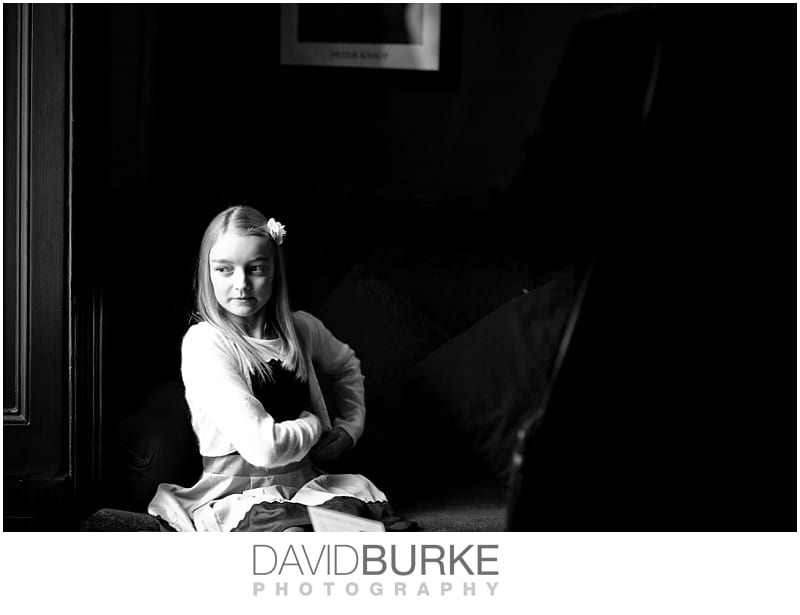 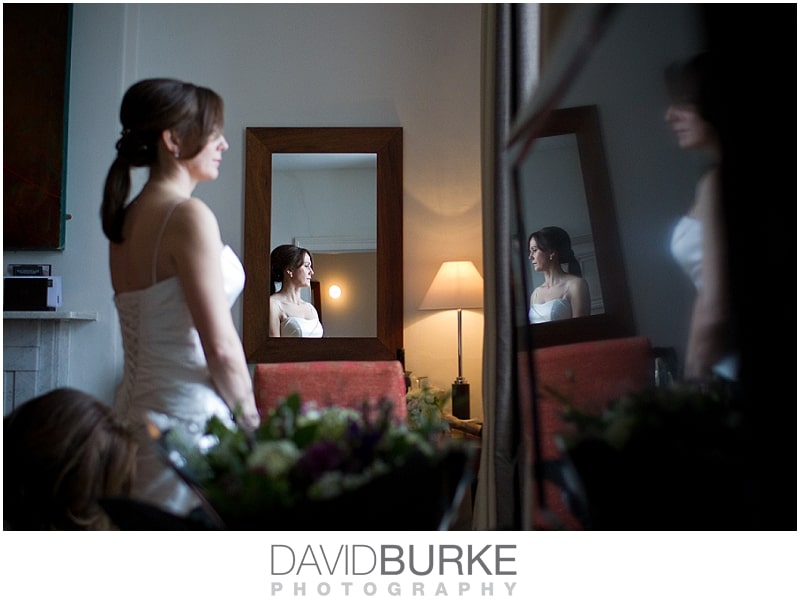 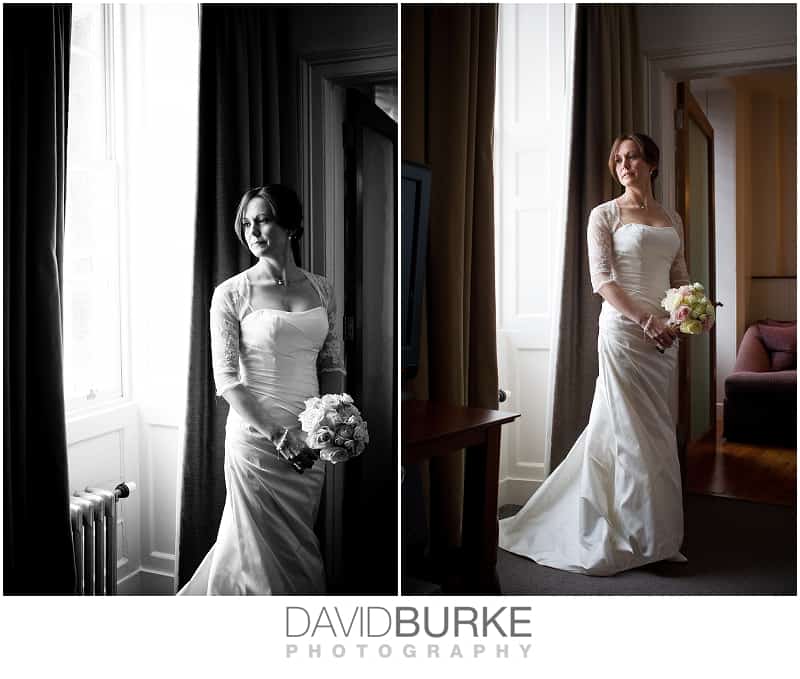 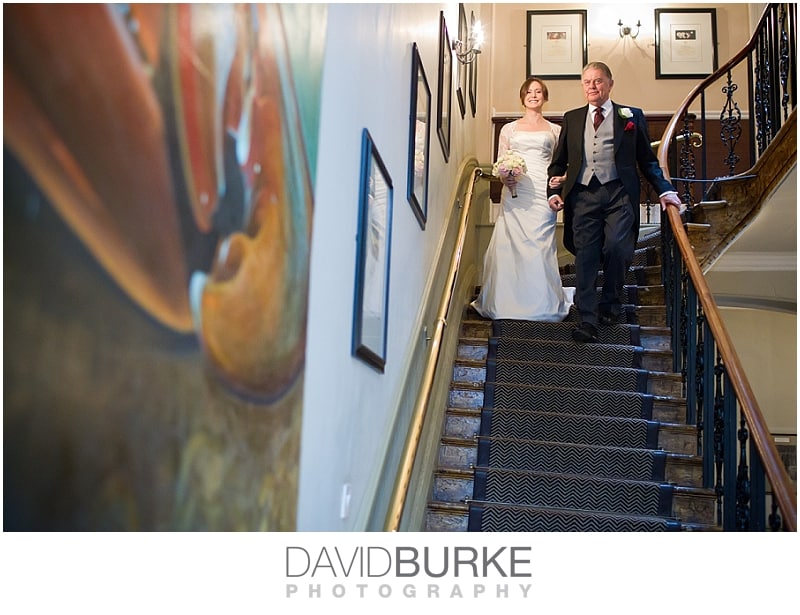 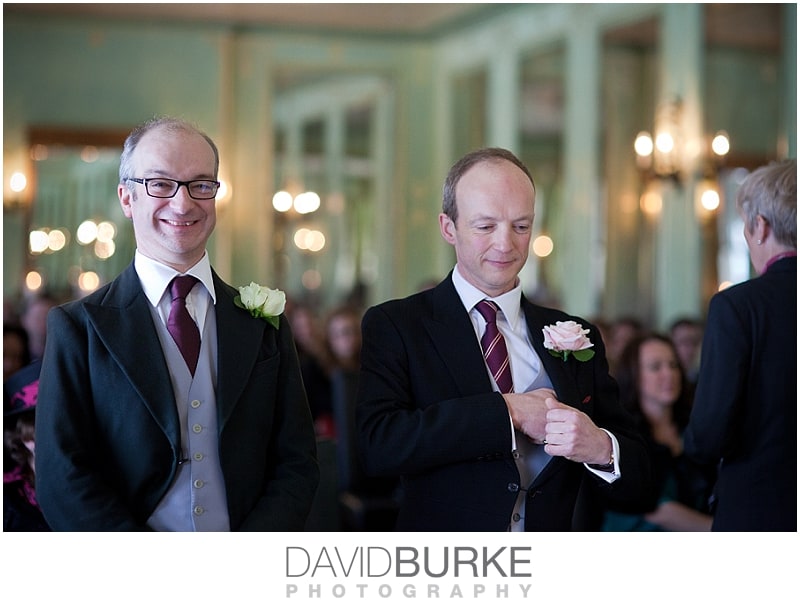 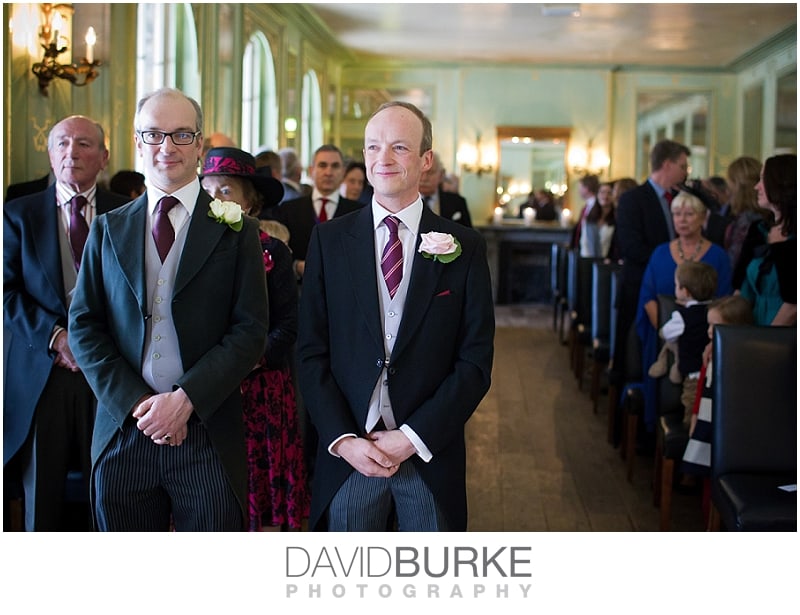 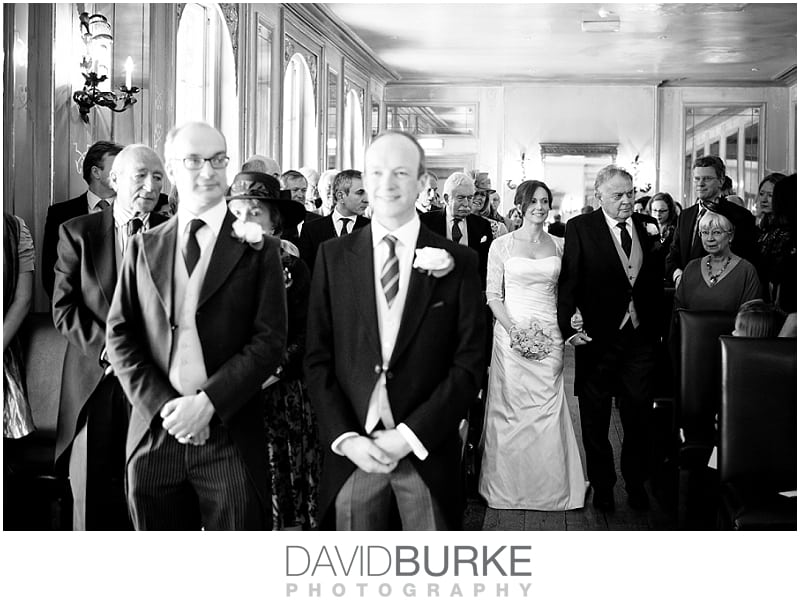 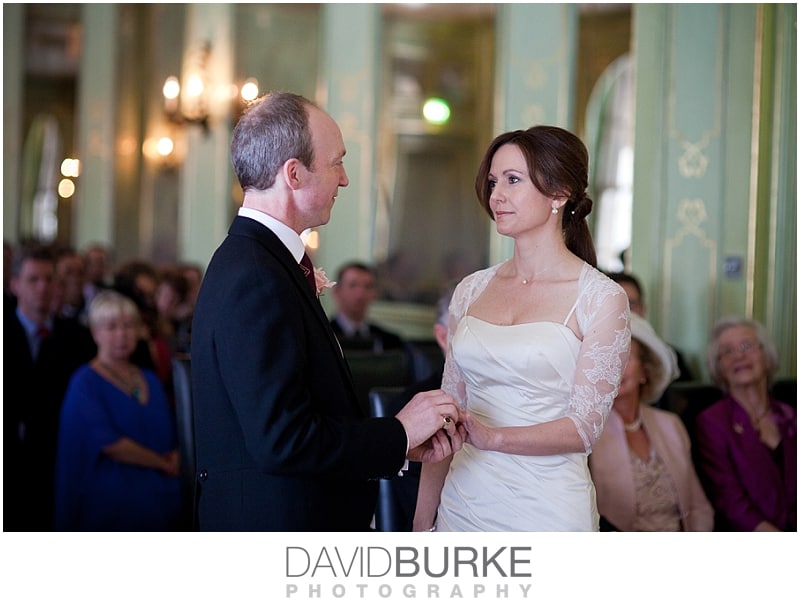 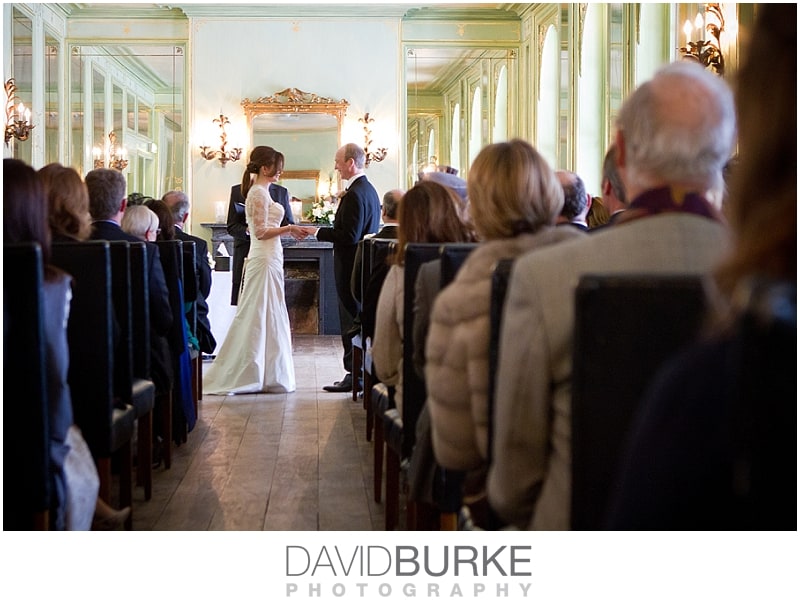 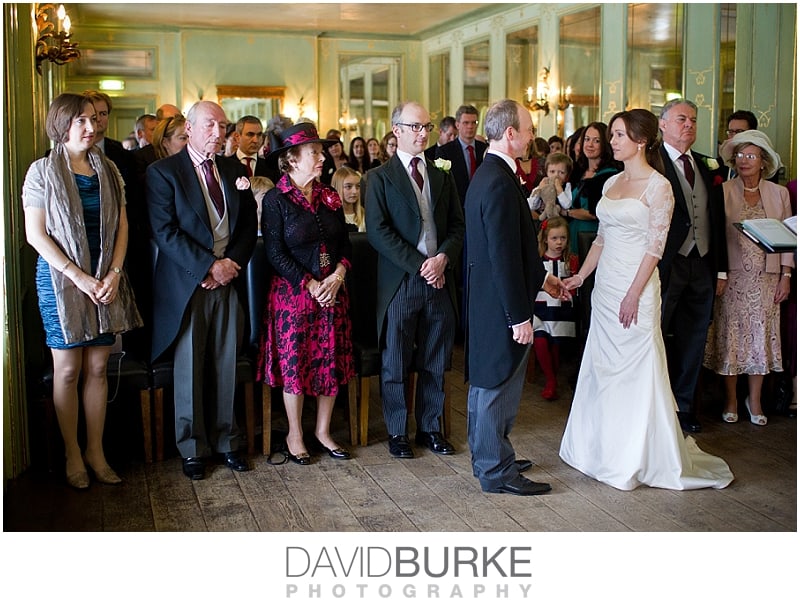 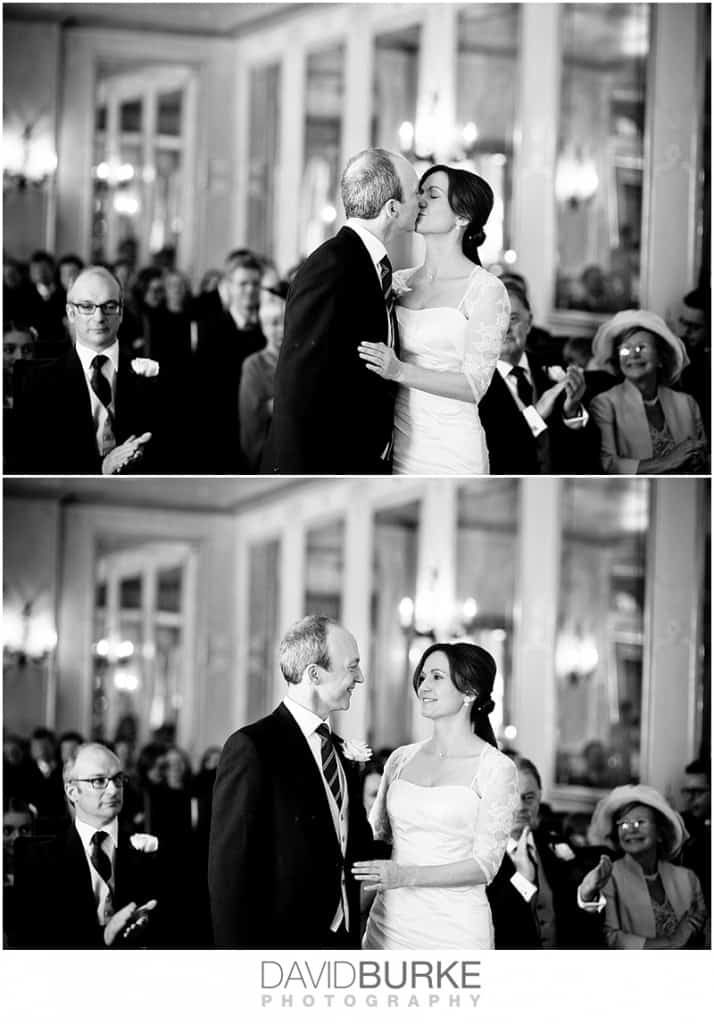 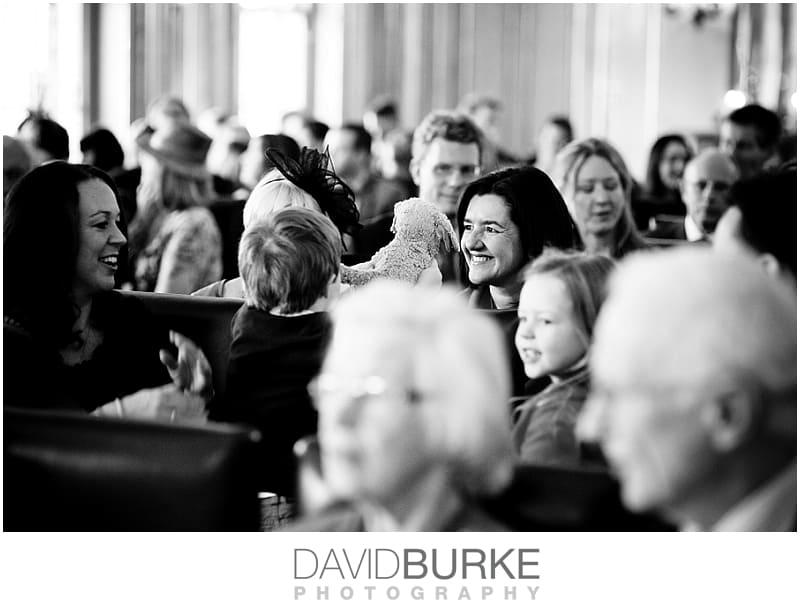 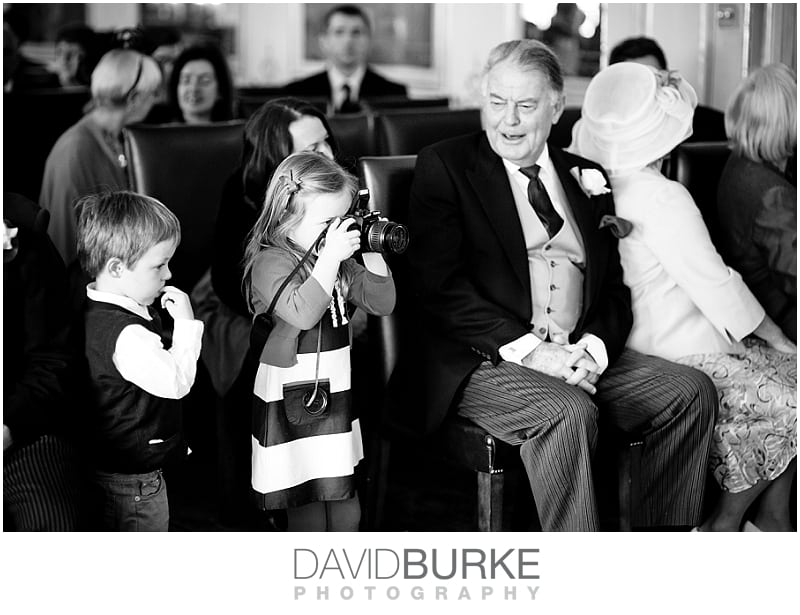 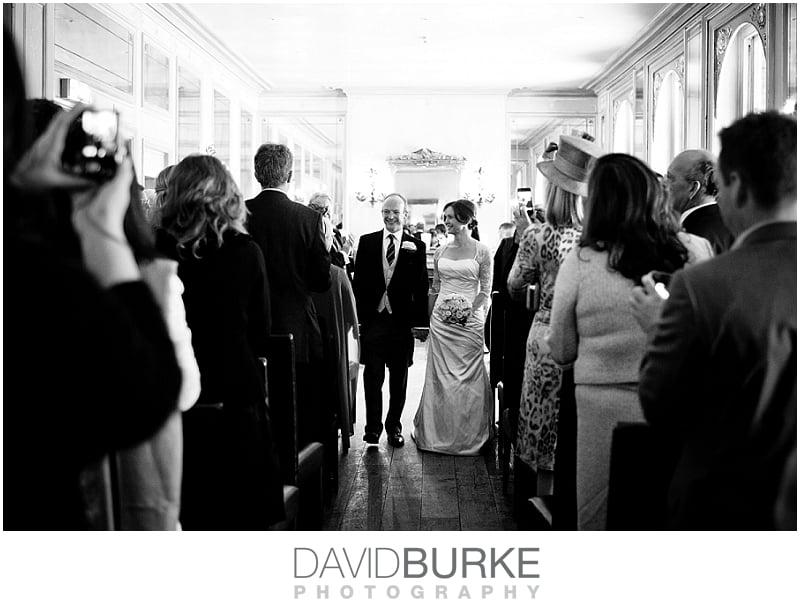 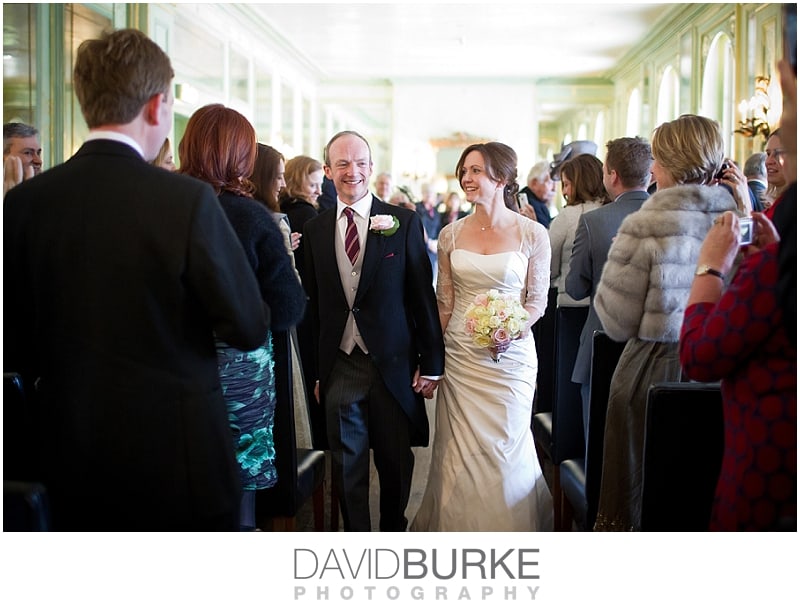 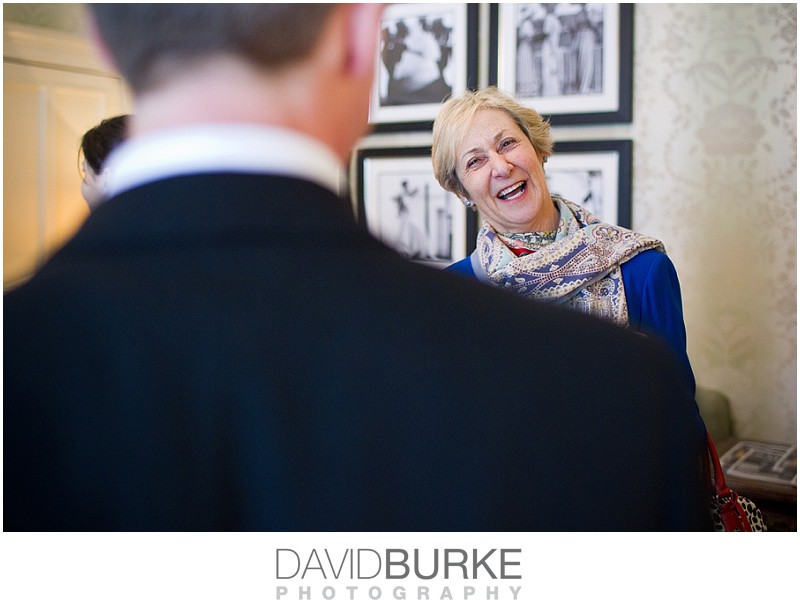 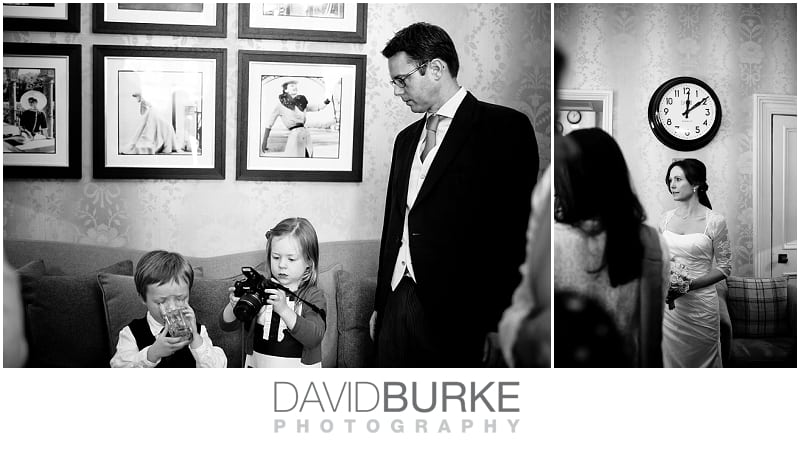 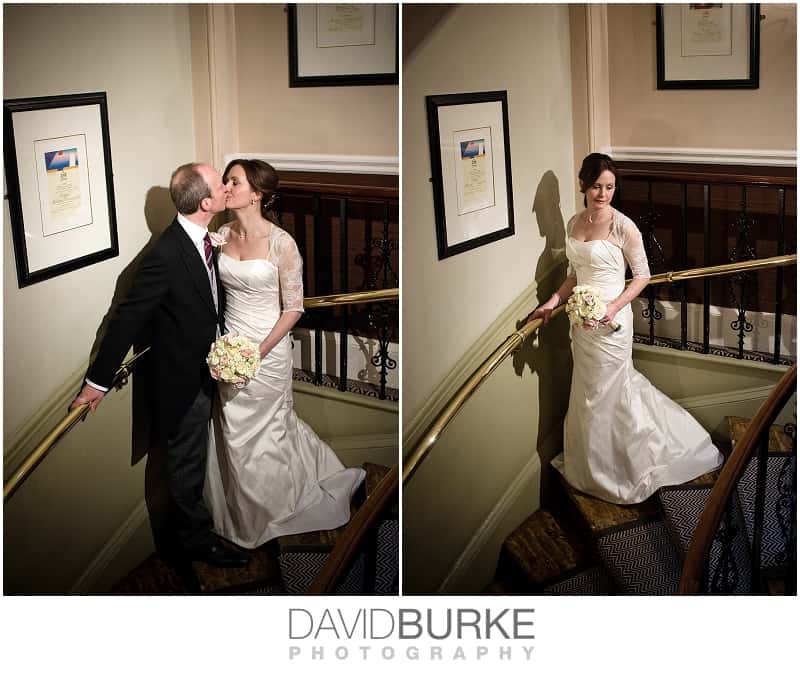 David Burke is a Kent Wedding Photographer who specialises in photojournalism coupled with stunning bride and groom portraiture. David works throughout Kent, East and West Sussex, Essex and Surrey and is also available to photograph weddings throughout the UK and abroad.